My four year old had little desire to learn his numbers. He knew how to count but was not interested in being able to recognize written numbers. I had not pushed the issue as I knew that it would be far easier to teach it when the time was right and he was ready. Little did I know that the job would be outsourced and I wouldn’t even have to teach him. No, I didn’t send him to school, I let him play card games.

*Some of the links in my posts may be affiliate links see below for more information. *

In January, my daughter learned to play a game called Dutch Blitz from some Amish friends from Ohio who were here doing volunteer work. She really loved the game and the girls were kind enough to mail her a set of cards so that she could continue to play. She began playing several times a week with most of the different volunteer groups that stayed at our church. In my mind I thought it was a great chance for to get to know other people, but I never thought about what my four year old was learning. He wanted to be able to play with his older sister and the other volunteers and so he watched the games, played with help, and very quickly learned to recognize the numbers so that he could play on his own.  They have enjoyed it so much my husband found them an expansion pack so that they can include more people.

In March, a dear couple who my children have come to love, came back to North Carolina for their third volunteer trip. In addition to playing Dutch Blitz they taught the kids how to play Diamonds Rule. They could not believe how much better the four year old was with his numbers than when they had been here in January.  He learned to play Diamonds Rule and could quickly recognize where each number needed to be placed in the stacks.  This was a simple game played with a standard deck of cards. In this game, he had to be able to put down the right card at the top or bottom of a stack in numerical order.

He now knows his numbers 0-9 and I never had to actually teach them. When he came to a math lesson a few weeks ago in a curriculum that we were reviewing, that taught the numbers, he proudly told me that he already knew those numbers.

There are many other games that can teach math concepts. Think about using the card game War for practicing greater than and less than or the card game 21 for addition skills. Games often help motivate children to want to learn those concepts to participate in the game. What games have you used intentionally or unintentionally to teach math skills?

When you sign up for the Schoolin’ Swag free resource library you will get a link and password to the library, we are adding to the library each month with new items. You will also get a bi-weekly newsletter email to keep you up to date on what we have going on.

This post may contain affiliate or referral links, including Amazon affiliate links. As always I will never recommend a product that I don’t believe in and you will never be charged more for purchasing through our links. It does help pay for the costs associated with the blog.

Starting August 31st all of Evan Moor’s Daily Practice titles will be on sale 20% off!

Free Makeover Your Morning 5 Day Challenge! This is a great way to help re-focus and get your day off on the right foot.

Illustrated Would You Rather Book (Free on Kindle) 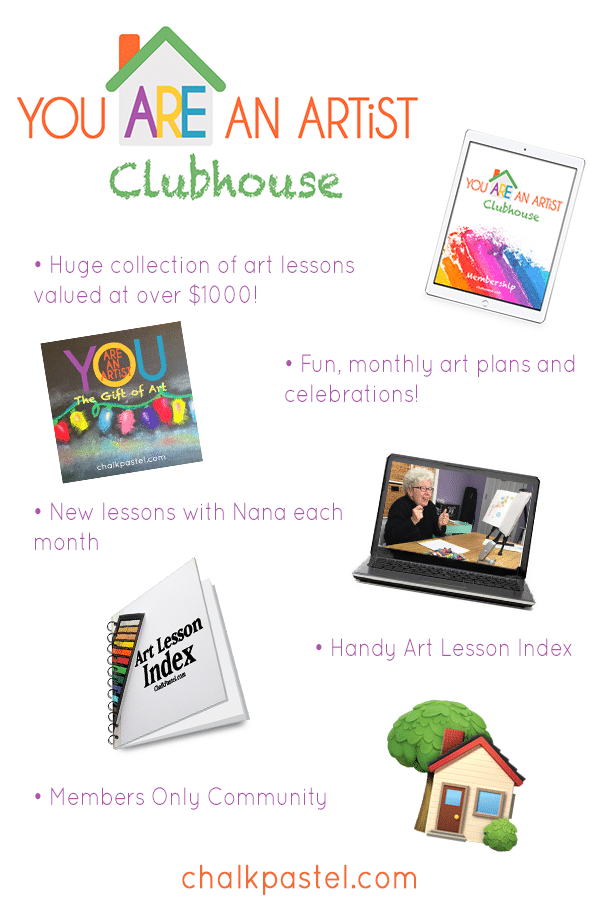 7 thoughts on “Counting, it’s in the Cards: Math Lessons From Card Games”